My seven days in Russia

From Osaka to Narita, from Narita to Moscow, from Moscow to St.Peterburg. After three fright, I came the edge of Russia.

About twenty years ago, I came to Moscow. We tour visitors failed in the transit of the airplane and were left behind in Moscow. We will spend it in daily Moscow. We went to the tourist attraction, We shuddered with cold in Red Square. Russian people wears the coat that the sewing has good even child, and we stared at them enviously.

About twenty years later, I arrived at St. Petersburg, I walked around Nevsky Prospekt like in Novel of Gogol.
In the darkness under the coopola of Kazan Cathedral ,I heard a sacred song, I watched the icon of St. Gregory to in a Russian art museum. I bought souvenirs in Yeliseev's Food Hall and joined Neva river Cruise.

Many people visited the Hermitage Art Museum and I have tired from heat. My favorite was the library room. The room was not large, but beautiful.

I visited Novgorod in a day. It is quiet, and the sky is large. A large river flows through the center of the town. There were many icons in the museum over several rooms. I stare at various icons visiting rooms, and the icon stares at me back, too.

I felt charm in Russian holy things. Because I found Russian people to think of those importantly.

I went to the Alexander Nevsky Lavra in the last of the trip. I walk around the graveyard, and into the church. there was a black square thing in the right hand depths, and people lined up. I understood. It is a sacred body of Alexander Nevsky. I did not have the courage that I added in a line, and looked it from a far place. There was a priest in black clothes in the line, when He approached as if crawling and kissed it. The people who went and worshiped later seemed to become more respectful.

I bought a small cross to want to share Alexander Nevsky. Sister who attached a lace to the hair ,praised my unskillful Russian language, and heard me."Вы откуда?"
Unfortunately I did not understand the meaning. I understand it now. I wanted to answer her question.

We are pulled back to myself even if we go on a trip very distantly. Where are you from? what's your name? who are you?..... 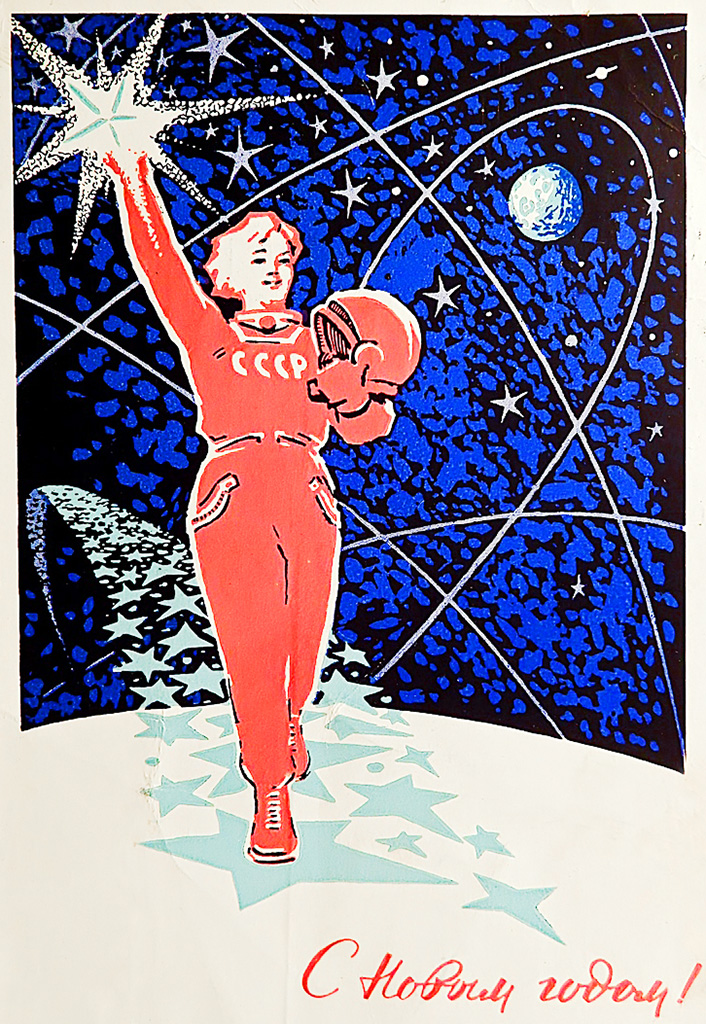 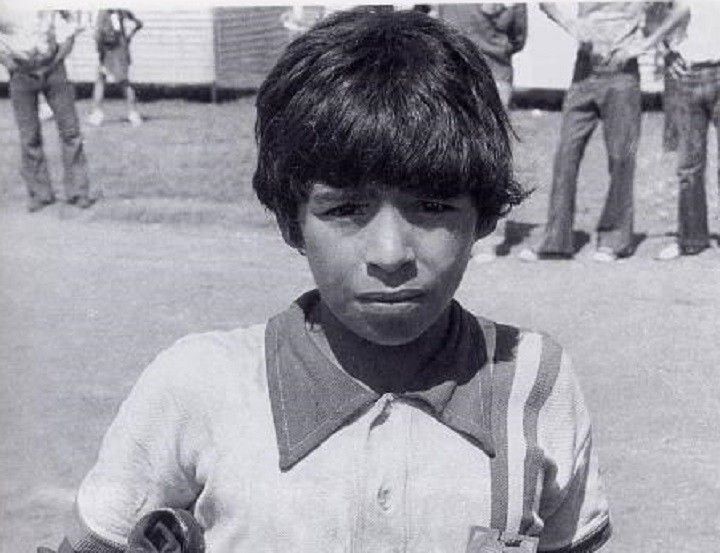